When an Employee Complains Online 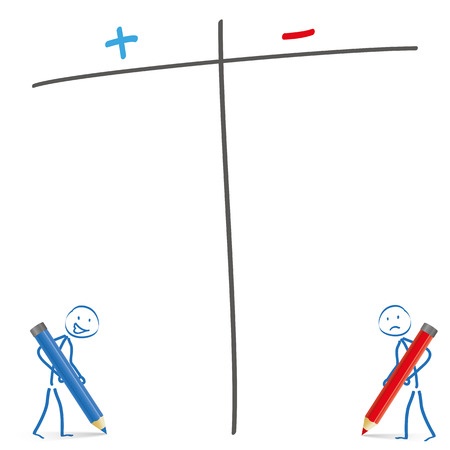 If you have been roaming social media feeds lately, or follow pop culture career news you have probably heard about the former Yelp employee, Talia Jane. If not, this 25-year-old, decided to voice her complaints about not being able to survive on her wages and not being able to receive a promotion until working for a year in a 2500-word letter to the CEO on Medium. A few hours later her work email was disabled. She had been fired, but why? Employees are protected by the National Labor Relations Act, so was she in the wrong? Yelp hasn’t said much, except that she was not fired for the letter, but for violating the code of conduct. She was clearly not happy there and it’s probably best that they have gone their separate ways, but was her letter protected speech? It depends. The National Labor Relations Board states, “Congress enacted the National Labor Relations Act ("NLRA") in 1935 to protect the rights of employees and employers, to encourage collective bargaining, and to curtail certain private-sector labor and management practices, which can harm the general welfare of workers, businesses and the U.S. economy.” The act protects employees so they can discuss working conditions with each other, but it does not protect them from airing personal gripes. It’s unknown whether Talia, the former Yelp employee will take legal action, but if she did would she win? Her letter is definitely airing some personal gripes, but she also talks about, “we” as in a larger employee group and she does speak about the working conditions. So as an employer how should you respond, or respond at all?  Workforce.com advises against legal action, “Employers must be very careful in responding to employees’ online activities.  While it may be possible to lawfully discipline an employee for an online post, this will likely be the exception and not the rule. So long as an online discussion concerns employees’ working conditions, comments on those working conditions likely could be seen as concerted activity protected under the National Labor Relations Act.” This could be a comment on Facebook or a conversation via Twitter, but wherever the social media platform of choice is, employers, wade carefully.

The National Labor Relations Act is not clear cut, so, like Yelp, protect yourself. Have clear policies and codes of conduct, encourage managers to discuss workplace conditions with their staff and teams, and make sure you are paying your employees fairly. If employees feel that their opinions are being heard and respected, then issues can be resolved internally. Teach your employees to be brand ambassadors and support positive social media postings. Respond to comments positive and negative to show you are listening and always improving. Open communication and reputation management are vital to hiring and retaining top talent.

The world is ever connected through social media, especially in Silicon Valley the home of many of the platform headquarters. Instead of reacting to an unpleasant post take preventative action, respect your current employees and hire top talent.