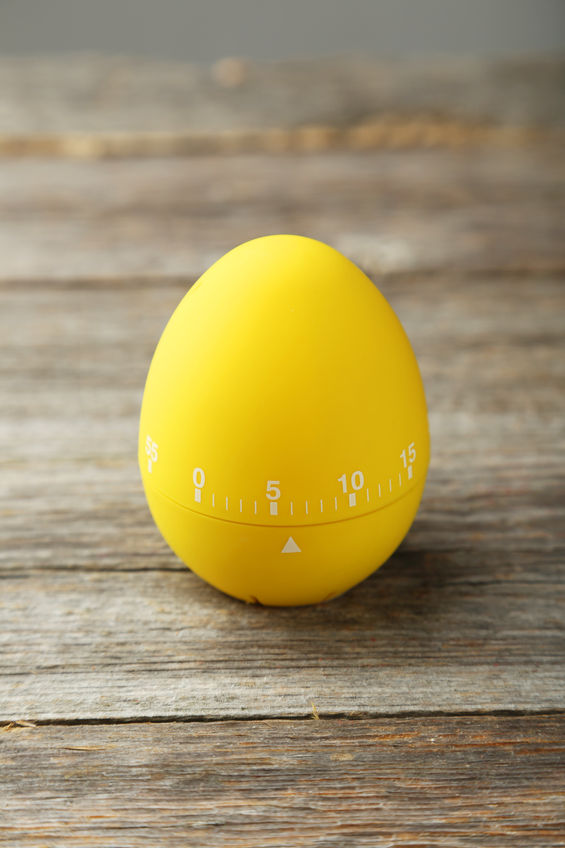 If you have searched for a new job in the last year it’s likely you know the drill.  You scour the internet for a new position, you find a couple of great roles that you think you are the perfect fit for and you apply.  Then you wait and wait.  Maybe someone calls you for an interview; you get it scheduled and prep.  You go into your interview and leave feeling really confident.  Then you do some more waiting. More often than not your waiting period never ends because the employer never follows up.  This is much more common when it comes to job applications; simply because so many people apply online it’s almost impossible to respond to everyone. But if an employer has taken the time to look at your resume, review your qualifications, and have you come in for an interview, couldn’t they at the very least let you know how it went?  It seems nowadays that is not the case.  It is counter-intuitive with so many job openings and recruiters trying to fill those jobs, but candidates are not receiving callbacks.  So why not?  I did some research to find out.

Finding the right candidate is very important as a wrong hire is a huge expense, so you may not have heard yet because they are still looking, interviewing, or negotiating details.  Perhaps they want to see a couple more people just to verify that you are in fact the perfect fit, or maybe they still need to finalize the budget allowed for your compensation package.  Waiting is hard, but it may pay off in the long run, so be patient, and if it’s been a week or more feel free to send a follow-up email to check on the status and their timeline.

The Position No Longer Exists

Positions are often filled internally, either by promotion, or pivot, someone who already works in the company is an easy fit because they already know the culture and the ins and outs of the business.  Budgeting can also be a factor, sometimes in the middle of the hiring process the budget for the position changes, or there’s a hiring freeze, so even if they liked you, that position is simply no longer available.

Even though you thought you were a shoo-in after the interview, someone could have come in right after you, and completely stolen your thunder, whether they are a better cultural fit, or have a few more years of experience, they wowed.  Unfortunately for you, they got the job, so if you are waiting at the computer… It’s going to be a while.

We have discrimination laws for a reason, to protect people, but sometimes they can also make employers feel vulnerable.  They likely didn’t hire you because they found a better fit, or decided to hire internally, but if you decide they didn’t hire you, because of discrimination, then they have a lawsuit on their hands, and no one wants that.  So, instead of having to explain that you didn’t get the job and why, they just avoid communicating altogether.

No one likes confrontation so instead of emailing/calling you to tell you the bad news, they just won’t respond at all.  And eventually, you get the picture.  If hearing back from employers wasn’t a problem, I wouldn’t have an article to write, but it is a problem, and if the hiring manager is the problem, there is not much you can do about it.