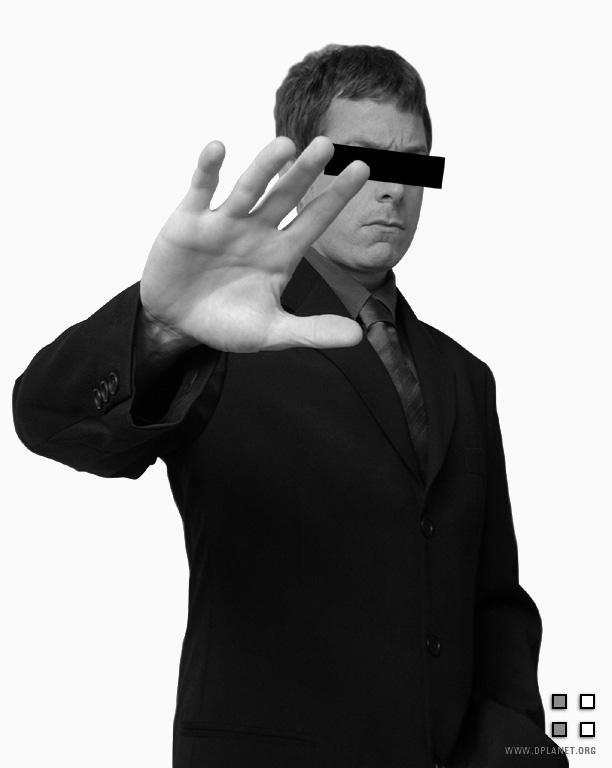 The number one criticism candidates convey during a job search in Silicon Valley is a lack of feedback during and after an interview. This is often referred to as the "black hole" issue because applicants are so often left in the dark after the interview process and never hear back from their interviewers. In this blog post, we will identify the professional reasoning behind keeping applicants uninformed and how the individuals can process, accept and apply feedback and negative criticism after an interview when it does occur.

Feedback and Criticism: Why or Why Not?

Feedback, or the lack thereof, comes from a variety of motivators. For direct employers, the lack of communication is typically tied to legal considerations and concern over potential litigation. For external recruiters, it is commonly tied to something more related to the applicant themselves, as potential employees are rarely accepting of feedback and perceive most notes to be negative criticism.

1) Listen and ask questions: Realize that as a professional, there is always room to learn and by listening to negative feedback and partaking in the conversation, you are actually bettering yourself for future encounters.  Asking questions will allow you to recognize how much the feedback is worth and how it can positively impact you at a later time.

2) Don’t argue:  A great Wicki article suggests rule #1 to accepting criticism with grace and professionalism as “Postpone your first reaction”. Getting defensive and arguing will not make you any better suited for the position in question, but rather will lead others to perceive you as unwilling to adapt to personal and professional growth. At the end of the day, it will be your choice as to which feedback you put into action.

3) Use it as a catalyst for change: The most important thing associated with feedback is the potential for growth. Mark Murphy, founder of Leadership IQ and author of Hiring for Attitude suggests using the F.I.R.E method to break down the layers of a conversation into facts, interpretations, reactions, and ends.   No one loves hearing about their pitfalls, but at the end of the day, understanding what is keeping you from your dream job may help you snag the position in the future. Use the critical feedback you receive to grow and change into a more qualified professional. Remember it is up to you to decide what pieces of feedback to accept and what to reject. A great blog post on LinkedIn discussing when to accept and/or reject criticism offers “Remember, it's not just about you” but rather how others perceive you.

You won't get every opportunity that you wish for, but how you deal with the potentially negative commentary associated with the missed opportunity will determine which kind of professional you will become later in your career.